Out of the Ordinary

Parks were designated and designed in the 19th century, informed by a belief that they might provide health benefits

This is cited by Rogerson et al [1], who invited 331 participants to complete questionnaires before and after a 5 km run at one of four parkrun event locations. They found that self-esteem, stress and mood all significantly improved from pre- to post-run, concluding: “Green exercise offers accessible provision for improving acute psychological wellbeing.”

Although our 19th century predecessors had already grasped the importance of providing open green spaces for urban dwellers, it wasn’t until 2003 that the term “green exercise” – meaning physical activity undertaken in “green” surroundings − was first coined by researchers at the University of Essex ( http://www.greenexercise.org) who demonstrated that green exercise confers both physical and mental health benefits. For example, Barton et al [2] evaluated a social club, a swimming group and a green exercise programme for 53 participants with a range of mental health problems. Green exercise significantly boosted participants’ self-esteem and mood, and the researchers concluded:

Green exercise as a health-promoting initiative for people experiencing mental ill health is equally as effective as existing programmes. Combining exercise, nature and social components in future initiatives may play a key role in managing and supporting recovery from mental ill health, suggesting a potential ‘green’ approach to mental healthcare and promotion.

But away from the world of academe, Born Barikor has shown that the concept of green exercise can be usefully applied to become part of one’s daily life and to reap benefits, not only at an individual level, but for the wider community. Born told me:

Living in London I found gym membership expensive, and I thought, why not use the green spaces in local parks? So in March 2014  I founded Our Parks, whose philosophy is turn up, tone up and get fit for free.

We offer a range of exercises for all ages and standards. For example, in our Fitness Boot Camp we use calisthenics where the main piece of equipment is simply body weight, and includes push-ups, pull-ups, sit-ups, squats and dips. It’s impressive to see how these exercises can improve general fitness and strength.

It seems that community groups such as Our Parks are not only making green exercise fun, but also performing a useful primary care function.

Meanwhile, studies continue to show that the more natural your surroundings – whether a remote hillside or a city-centre public park – the better you’ll feel. For example, a recent UK study by McEachan et al [3]  investigated over 7500 pregnant women drawn from the so-called “Born in Bradford” birth cohort of over 12,000 mothers who were recruited at 28 weeks gestation between 2007 and 2011.

They found that those

… living in greener environments were around 20% less likely to report depressive symptoms. The beneficial effect of green space was stronger in lower socioeconomic groups, and for those who were already physically active.

Interestingly, it did not appear that “… physical activity was the mechanism by which green space positively impacted on depressive symptoms.” Perhaps the fact of simply being in a green environment affects us at a basic level that hints at our evolutionary past in wide-open spaces.

The authors are clear that the provision of green space should be a matter of health policy, and that individuals should be encouraged to make use of green space. Perhaps initiatives such as Born Barikor’s Our Parks should be identified to policy makers as an example of a simple and inexpensive means of promoting both physical and mental health and enhancing community cohesion.

The finding by McEachanet al [3] of a particularly beneficial effect of green space for lower socioeconomic groups finds an echo in recent research undertaken by Van den Berg et al [4] Their investigation aimed to determine the association between self-reported time spent in green space during intentional visits and the following: perceived mental health, and perceived vitality.

The questionnaire-based study was carried out in Barcelona (Spain); Doetinchem (the Netherlands); Kaunas (Lithuania); and Stoke-on-Trent (UK), with random samples of 30 to 35 adults aged 18 to 75 years drawn from the general population. The researchers had hypothesised not only that visits to green spaces would confer mental health benefits, but that they would be more beneficial for the elderly and those with lower educational attainments; positive attitudes towards green space; and childhood  exposure to nature.

The results demonstrated consistently positive associations in all four cities between intentional visits to green spaces and mental health and vitality. However, the associations were stronger for people who had low levels of educational attainment and little childhood exposure to nature. This last finding was surprising, and the researchers speculate that those with childhood exposures to nature

had become less sensitive to the mental health benefits …because they had become more used to contact with nature in their daily life throughout their life course.

Rebecca Solnit [5] (p.10) warned that … public space is also being abandoned and eroded in older cities, eclipsed by technologies and services that don’t require leaving home …

It is a warning that should be heeded before it’s too late. 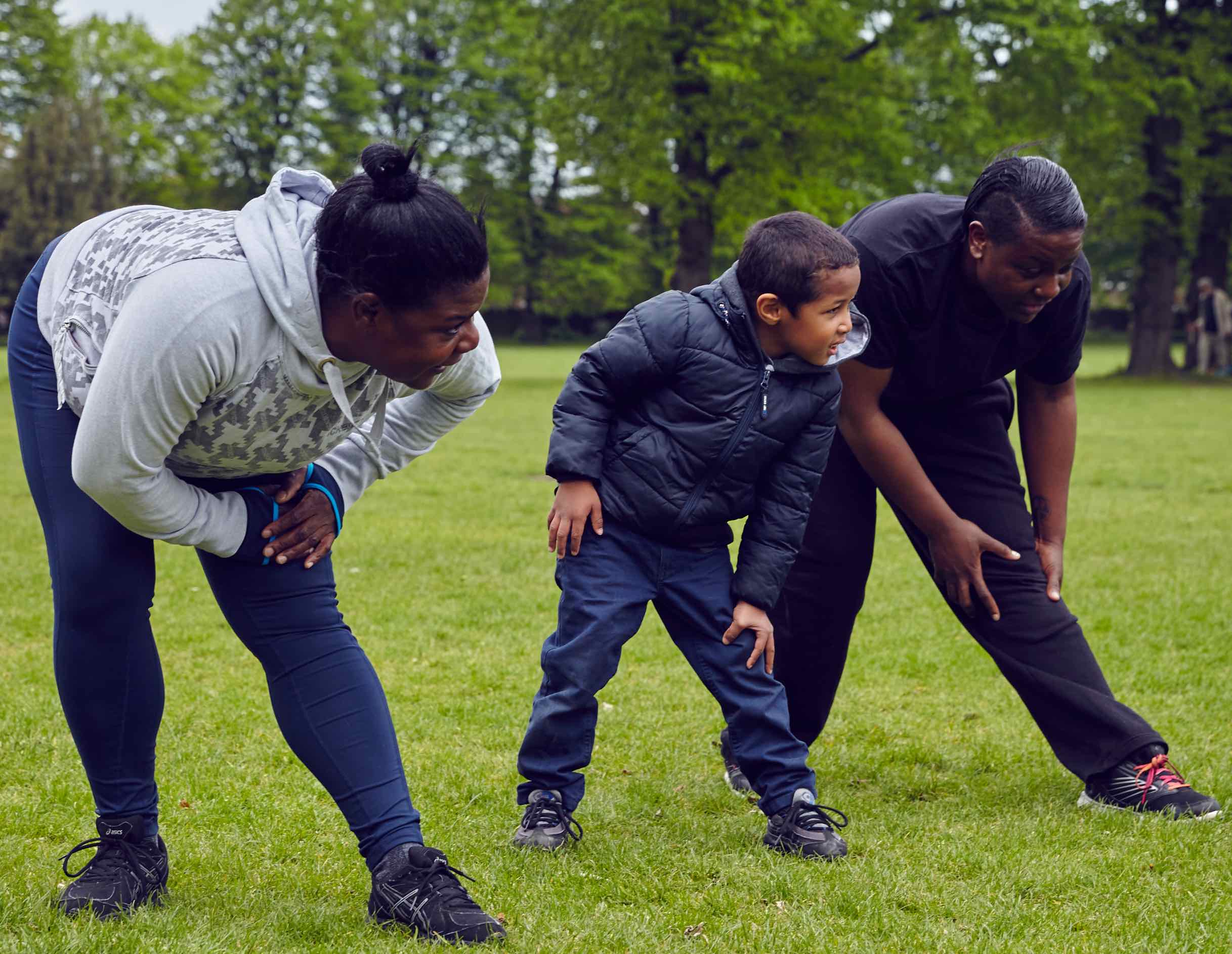 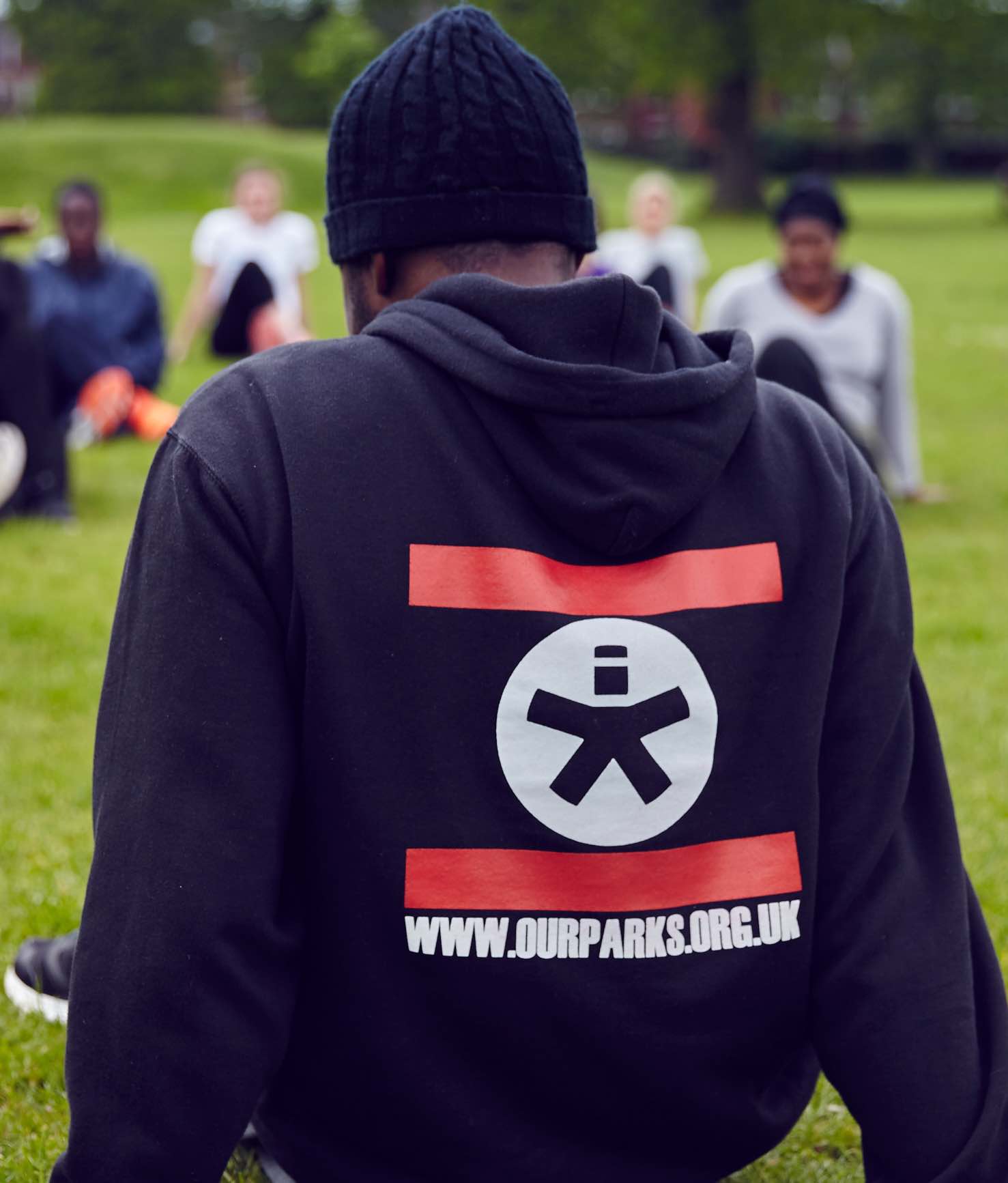