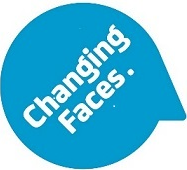 On May 15th, I had the honour of attending the Mall Galleries, London where Dr James Partridge, OBE, Chief Executive Officer of Changing Faces, aided by the broadcaster and journalist Mishal Husain, launched the charity’s new campaign, ‘What Success Looks Like’. 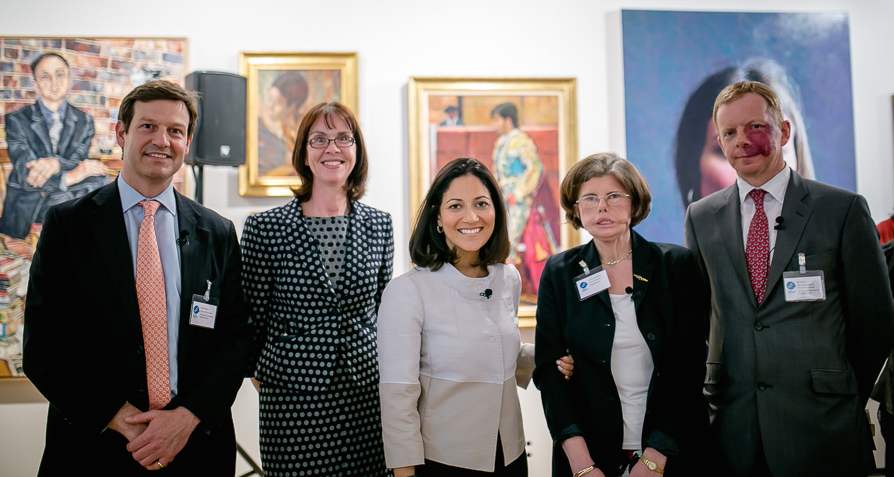 Changing Faces (CF) was established in 1992 by Dr James Partridge, who had been severely burned aged 18. It exists for people and families who are living with conditions, marks or scars that affect their appearance. Their work mainly centres on Changing Lives and Changing Minds.  The CF team are in the process of penning an article for PCNR about the work they do, particularly in relation to education of health care professionals, so you’ll be able to read more about how they achieve Changing Lives and Changing Minds in issue 4. Changing Faces also:

This new campaign, 'What Success Looks Like', aims to transform workplace confidence and expectations regarding disfigurement for both the organisation as a whole and for individuals.

Well, in the UK over 540,000 people have a facial disfigurement due to birth marks, congenital conditions, scarring, disease or paralysis. Thus, one in every 100 people of working age has an unusual facial appearance.

Unfortunately, despite legislation many feel rejected and even humiliated by their experiences in the workplace. Indeed, a survey undertaken by CF revealed that:

Given that a 2008 attitudes survey revealed that 90% of the UK public find it difficult to attach positive qualities to people with disfigurements, it is understandable that few individuals, interviewers and employers are confident enough to talk about it.

By demonstrating what success can and does look like in the workplace we can start to replace the fear of rejection, of causing offence and of being accused of discrimination, with confident dialogue, open-mindedness and fair decision-making.

I would urge you and your organisation to visit the site and see how you can become involved in the campaign.