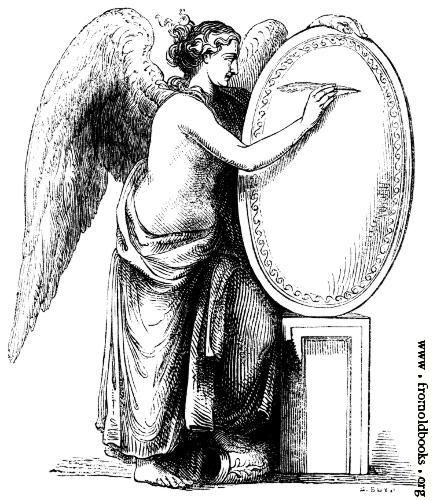 In Issue 10 we featured some highlights from the 2015 Ig noble Awards for Improbable research. We liked it so much, we decided to do it again!

As the committee says:

The 26th First Annual Ig Nobel Prize Ceremony will introduce ten new Ig Nobel Prize winners. Each has done something that makes people laugh then think.Winners travel to the ceremony, at their own expense, from around the world to receive their prize from a group of genuine, genuinely bemused Nobel Laureates

Issue 14
Flogging a dead Horse
Out of the Ordinary 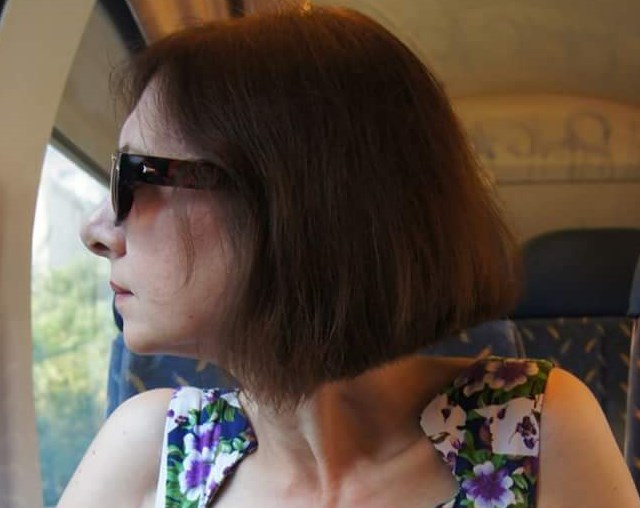 The NHS is going through what some say is a most diffficult time. That may be putting it mildly!

As many variations of these pearls of wisdom are available, I cannot credit this particular version to anyone. But I am eternally grateful for the laughs it produced.